Peter Stringfellow: I want to create a Virtual Reality strip club - by - businessinsider.com 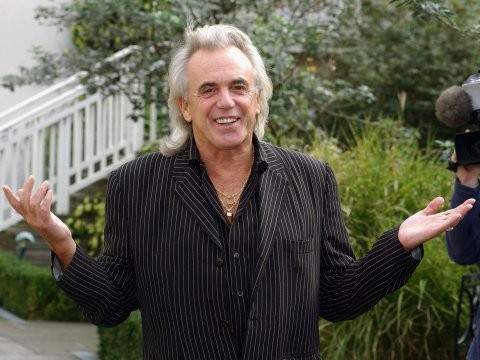 Though the night-club entrepreneur does not like change in his home life, he's fully prepared to embrace the potential of technology. Throughout the interview, Stringfellow keeps referring back to his iPhone 6. "These things," he said, "have changed everything." I ask if he has ever considered using virtual reality to open up his brand to anyone with a smartphone. Stringfellow explodes with a theatrical: "Oh my god." "The world is changing faster than ever it has before," he said. "I do believe that virtual reality is going to be big. I came to London in 1980s. Where do I want to go now?" "I've been to New York, I've done Miami, I've done Beverly Hills, I've done Paris. Virtual reality really attracts," he added. "I am waiting for the right person to come and see me. Everyone and their grandma is talking virtual reality. Who can make this happen? Please come and see me." I ask: "How would this work?" "I want a virtual reality Stringfellows, he said. "You walk in, you pay to come in, you go to the bar. You're surrounded by beautiful girls, you choose your girl. You go for a dance and it’s as close up as you're ever going to want it." Read full article HERE - http://www.businessinsider.com/peter-stringfellow-says-his-strip-clubs-are-full-of-rich-americans-2016-6/#-3 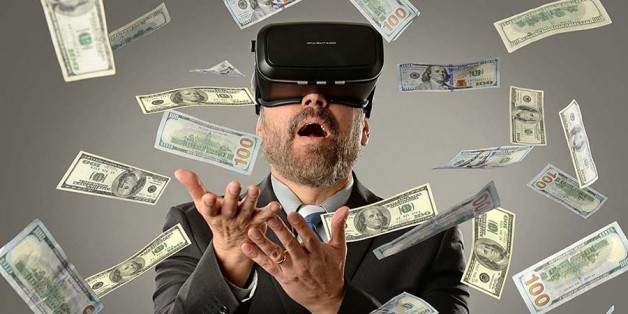 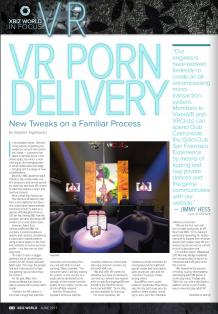 Vixen VR / VR Clubz, running a pair of demos on optimized Oculus Rift headsets, revealed perhaps the most highly polished and sophisticated of the content offers on display, with a tour of its virtual rendition of the San 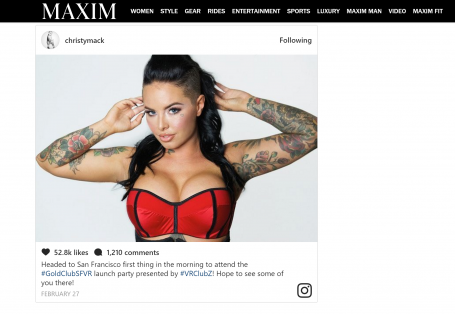 One of our vrclubz feature dancers tearful interview. Christy Mack who we here at VRclubz have grown to love working with her and spending time with her has been a great experience for all of us. Which is why