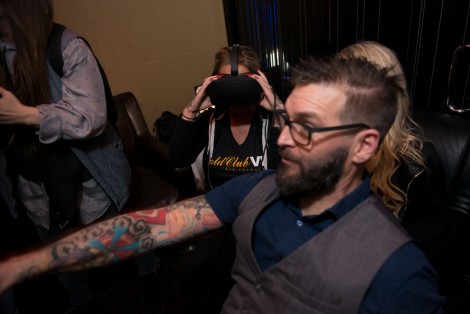 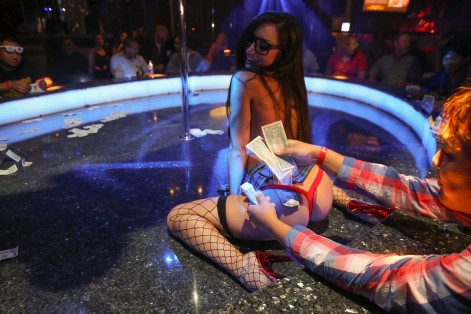 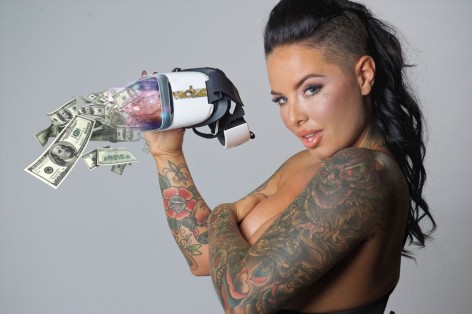 Article brought to you from xbiz - https://www.xbiz.com/news/234200/vrclubz-scores-cover-of-ed-magazine Hess and DiLallo, known for his work at Activision and on bringing a live event feel to “Guitar Hero,” discussed the breakthrough virtual reality company’s evolution and future with ED Magazine’s